Pakistan’s Edhi Foundation, which is also listed in the Guinness Book of World Records, operates the world’s largest ambulance network. Founded by Abdul Sattar Edhi, the Edhi Foundation is a non-profit social welfare program in Pakistan. It was established in 1951. Until his death in 2016, Edhi was the head of the organization and his wife Bilquis, oversees the maternity and adoption services of the foundation.  The Edhi Foundation also has a number of branches in various countries including UK, Canada, Japan, US and Bangladesh where they provide relief to refugees. The  Foundation provided $100,000 in aid to relief efforts after Hurricane Katrina.

In 1991 the Foundation provided aid to victims of the Gulf war and earthquake victims in Iran and Egypt. Since 1997, the organization has held the Guinness record for world’s “largest volunteer ambulance organization”. 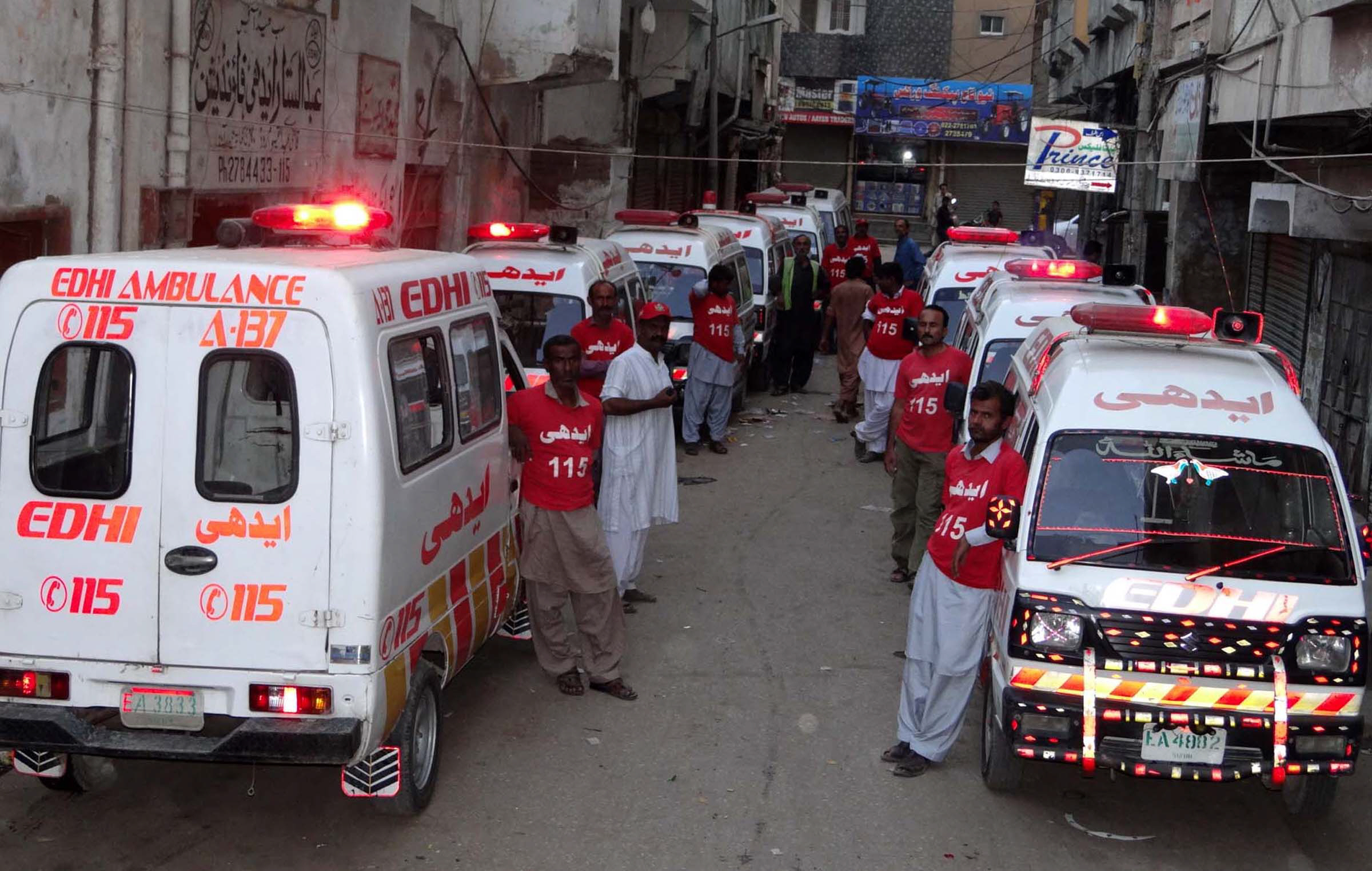 Today the Edhi Foundation has more than 300 centers across Pakistan. They own air ambulances as well in order to extend fast access to far-flung areas. 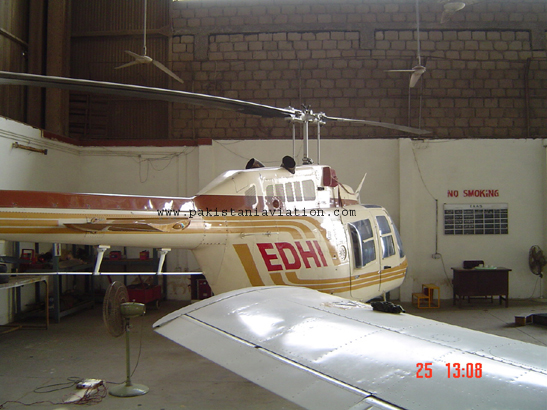 The foundation also has a Legal aid department that offers free services. It has also secured the release of many innocent prisoners. Commissioned doctors go to jails regularly and supply food and other essentials to the inmates. In addition, the foundation has a number of ” Apna Ghar” [“Our Home”] homes for the destitute children, runaways, and psychotics. 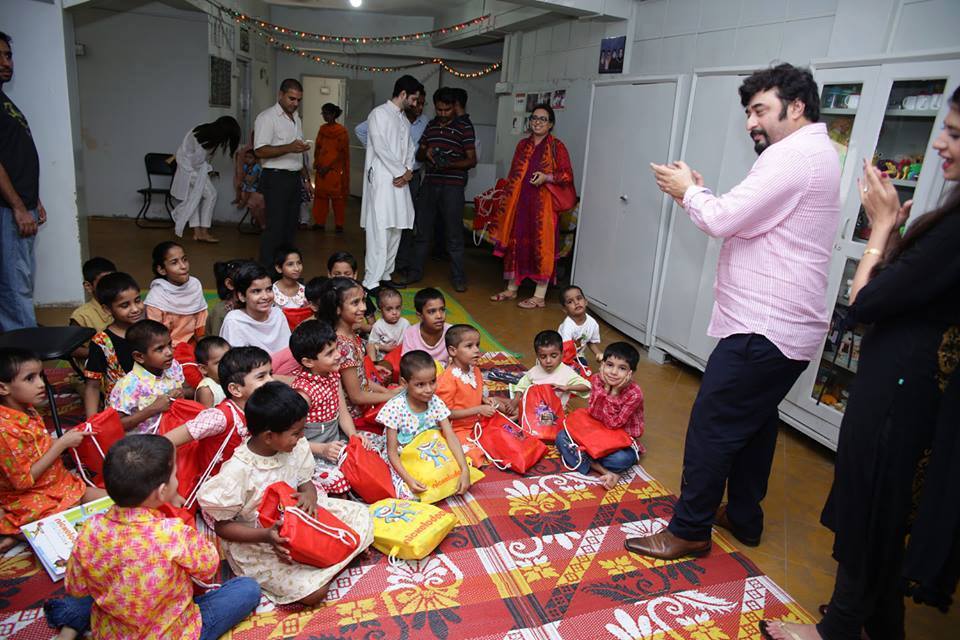 As of March 2016, the Edhi Foundation owns more than 1,800 private ambulance vans stationed across Pakistan. The ambulance dispatchers in Karachi have reported up to 6,000 calls per day.