Google today surprised the Pakistani users by presenting the Google users in the country with a lovely Doodle of the legendary Madam Noor Jehan. The tech giant took the step in order to honor the late Pakistani singer on her 91st birthday. Born on September 21 1925, Noor Jehan is well recognized for her melodious voice that has won the hearts of millions of music lovers across the world. Her outstanding voice won her the title of the “Malika-e-Taranum” (Queen of Melody).

The doodle presents Madam Noor Jehan in her typical purple dress. Her hand is also visible in the doodle, which was her typical style while performing. There is a flower in her hair as well and a choker around her neck also reminds us of her attractive personality. 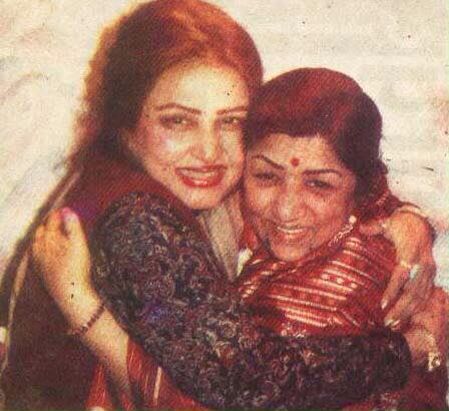 Madam Noor Jehan bagged a number of awards including Sitara-i-Imtiaz (Star of Excellence), and Tamgha-e-Imtiaz (Medal of Excellence).

The iconic singer recorded around 10,000 songs in a number of languages including Urdu, Hindi, Punjabi and Sindhi and left a mark on the hearts of many.

She also has the honor of being the first female Pakistani film director.
Here are some of her best songs that will help you discover this legendary star from Pakistan:

Previous CPEC provides a platform to achieve win-win cooperation in Asia and Beyond: Chinese Ambassador Sun Weidon
Next Report: 200 professionals to leave for China to learn Chinese language