He said that efforts are underway to reform Small Industries in province which could help increasing export of handcraft items in foreign countries, despite it would encourage skilled people of province. 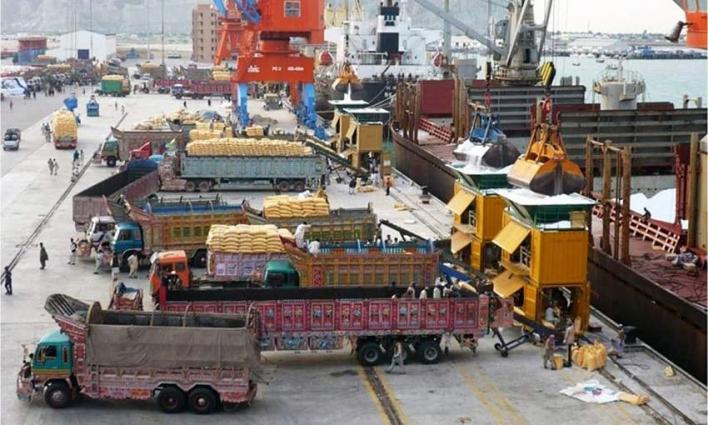 Mr Secretary also mentioned that a number of modern projects would be initiated in industrial cluster for development of province, innovative environment and well ideologies were needed for improvement of industrial sector. Small industries play vital role in advancement of country, he said that suggestion of manufacturers would be considered for promoting of industries in the area.

While interacting with the journalists he expressed that poverty could be reduced through establishment of industries which would provide job opportunities to youth people in respective areas and adding that the national economy would be strengthened through industrial and investment advancement.

“Role of skilled people is essential for development of industries”